My Life with Insulin Resistance

I recently posted an article about Insulin Resistance as a part of a program I’m working on, and I thought it would also be a valuable one to elaborate on here as well. This is a term that I happened upon a few years ago. I was diagnosed with PCOS in my early 30s when I woke up one day and had a centre tire under my boobs – for no good reason at all! It’s not like I ordered it online and it suddenly arrived! Or I thought –“Hey! You know what’s missing in my life? A centre under-boob tire!”

I was so frustrated because we were exercising and trying to eat good, cutting out a lot of junk in our lives… And while my hubby was losing weight, I wake up with a tire. WTH?!

After my doctor did a slew of tests and announced his findings, I started doing some digging. Honestly, there wasn’t a whole lot of resources that I could find specifically for PCOS, but I did happen upon an article about insulin resistance in relation to PCOS, and how it is one of the most commonly known precursors to Type 2 Diabetes. The article labeled it an ‘epidemic’, citing that our generation of fast food and fad diets has created this monster where we are starving ourselves of good eating, and just pushing more and more crap into our bodies, for which our inner workings just we’re not meant to handle. 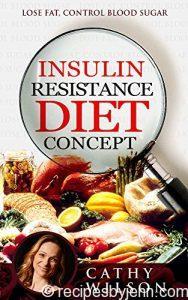 This was a great book that I found, and I strongly recommend it for some light reading if you want to really add to your knowledge of what happens when we feed our bodies. The author is Cathy Wilson, and I’d also suggest that you take a few minutes to read her little bio here.

You’ll be hooked after just a few lines. She is a power house of a woman, with lots of accolades behind her name, but the one thing I really love about this particular book is the way that she puts it out there in a way you can actually understand and relate to. Real life explanations, versus cryptic, scientific mumbo jumbo. 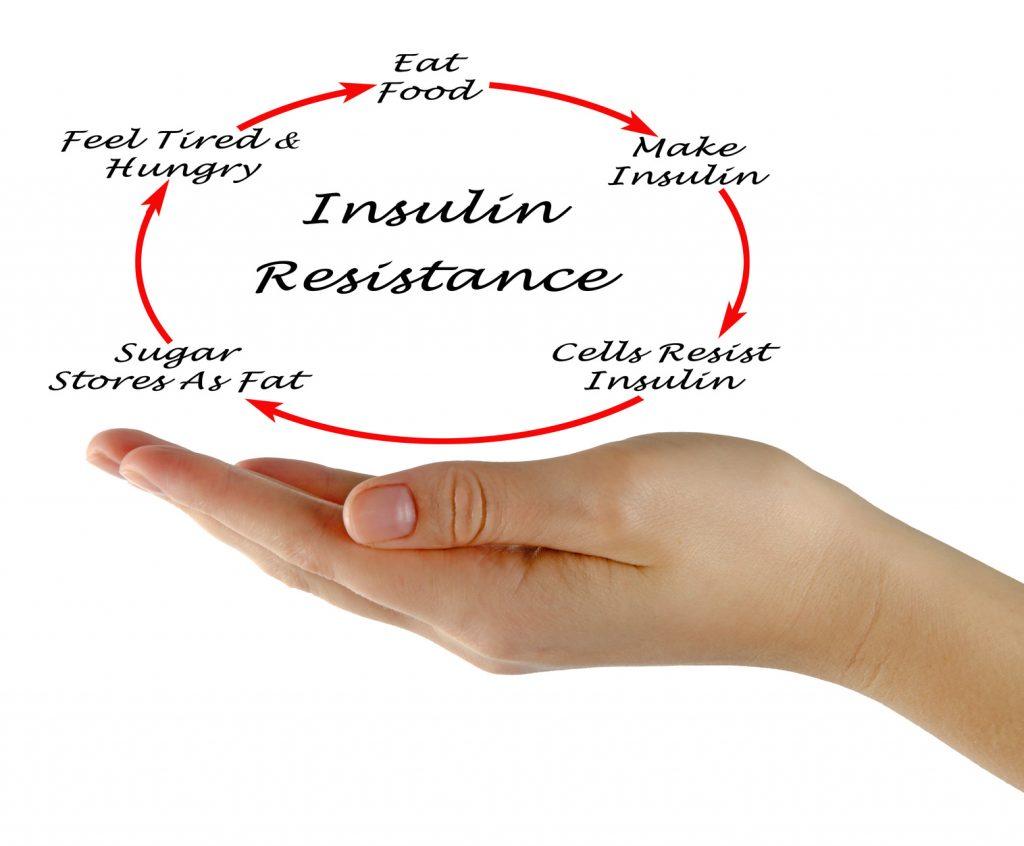 What is insulin resistance?

Here’s how Cathy lays it out for you in the very first chapter:

If you want to get technically correct, it’s a physiological condition where body cells don’t respond normally to insulin. It’s not that your body stops making insulin, but rather the insulin it does produce gets ignored or not enough is absorbed for use. This leads ultimately to hyperglycaemia or too much sugar in the blood stream. A chain reaction happens whereby the pancreas continues to make more insulin because of the break in this natural chain of events. If undetected, this will often lead to the development of Type II Diabetes.

She goes on to say:

Insulin resistance is the start of the body not dealing very well with sugar. Think of it as a signal something needs attention now. Your body uses glucose for energy.

Basically, when you eat food, your blood sugar rises. Insulin is released into the blood in an attempt to get your cells to take in glucose for energy. Insulin resistance is what happens when the body’s cells stop responding properly, stop processing the glucose, which means that energy is not being produced properly, which leads to an excess build up of insulin in the blood. It really is a chain reaction.

According to Wikipedia, here are some of the signs and symptoms of insulin resistance:

For me, one of the triggers, and how I found the article that mentioned it to begin with, was that I started to develop (very quickly!) a whole series of skin tags around my neck and chest area. It was almost literally overnight, I felt.

But Cathy’s book on the Insulin Resistant Diet really helped me to understand the importance for increased proteins, decreased or outright removal of processed sugars and a good overall balance. And, let me tell you, after just a few months on her recommendations, all of those new skin tags had disappeared on their own. I found my plumbing was working better, I had more energy, and I just felt an overall benefit to my health. I owe a lot to that book. 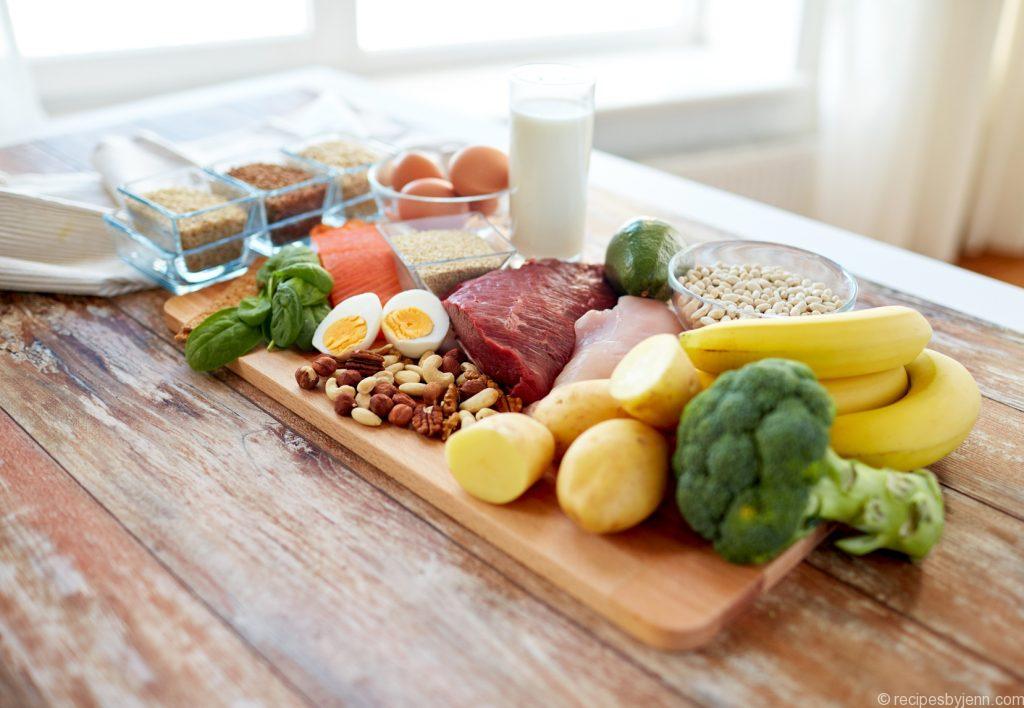 Insulin Resistance and Your Diet

Well, here’s the good thing… (The GREAT thing, really)… when you practice an overall diet focused with the removal of refined sugars, processed foods – just the overall concept of getting back to nature – you can easily combat this epidemic.

And for someone like me, with PCOS, and a weight issue that I’ve yo-yo’d with my whole life, this has been my God-send. Finally, a system that allows me to use common sense and every day techniques to live better, control the lurking insulin resistance issue that I could see in myself, and which will ultimately help me to ward off a whole slew of other health issues.

Buy the book. It’s worth every penny. Read it. Then read it again in 6 months after you’ve been eating well. Your perspectives will change with time, and your health will improve. You’ll see things in yourself, people around you, your foods that really help to focus your energies.

From her first chapter…

The function of insulin is a focal fact in your great long-term health. Insulin resistance is a serious condition that needs to be understood and prevented. If it’s already a reality for you, then it’s critical measures are taken to get control of the situation so your health isn’t in jeopardy. After all, it’s the most important asset you own.

You’ve read the material. You’ve considered the positive health effects. You want to make a change.

Start focusing on eating whole foods – veggies and fruits that are fresh and raw, or steamed or roasted. Increase your clean protein – like baked or poached fish, chicken or beef. Switch to a DOP-approved brand of Extra Virgin Olive Oil, or Avocado Oil. Keep an eye out for prepared foods that contain hidden sugars (this article gives a fantastic example of sugars hidden behind fluffy words!).

And finally, make a change that you can live with. If you try to go bland cold turkey, you are going to quit within 48 hours (or 3 hours, if you’re like me!). I need flavour. Spice. Variety. If the recipe seems like it’s using cans o’ this, or box o’ that for the flavour source, you can betcha that it’s likely full of junk you don’t need, and that your body is probably going to have a hard time processing.

Try making your own condiments. This is easier than you’d think, but it’s a great way to control exactly what you’re putting into your body on a regular basis. If you’re needing BBQ sauce, try this one. Or how about a ranch dip? Here’s one with less mayo and more Greek Yoghurt. And don’t forget about mustard! I LOVE mustard! Ha!

And give yourself treat days. You know that Friday night, you want beer and pizza, so you better not eat junk the days before! LOL. I know some people say not to use food as your reward, but dammit, it’s the best motivator! That’s nature, baby!! 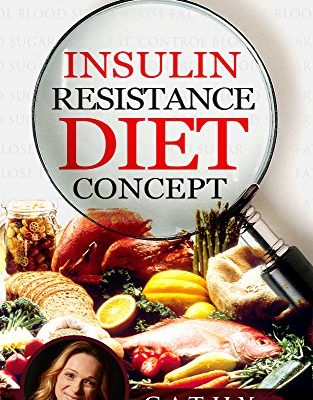 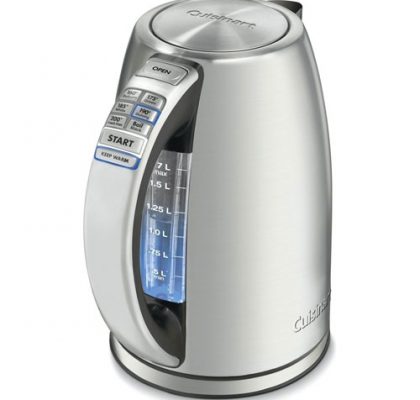 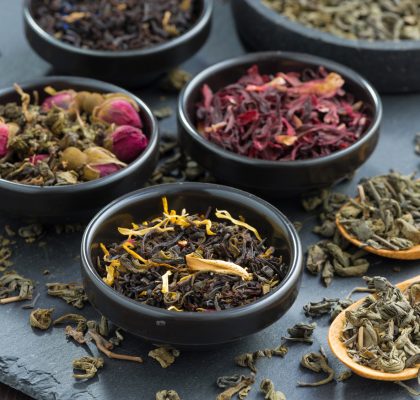 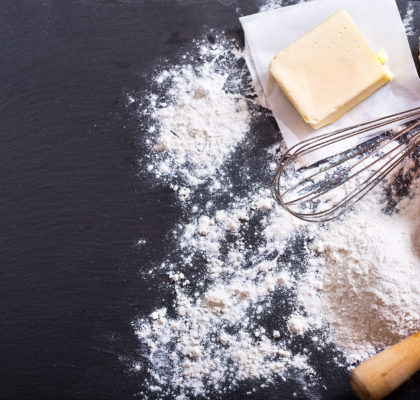 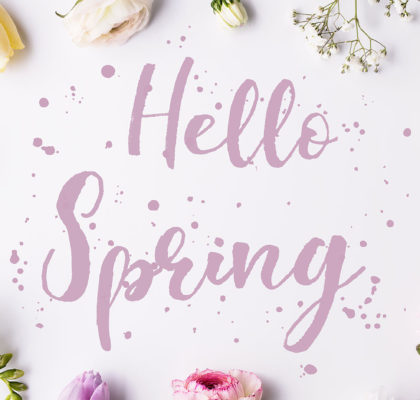 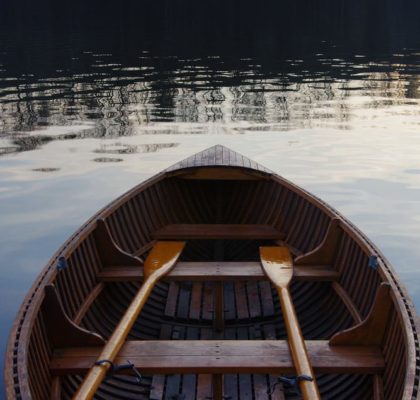